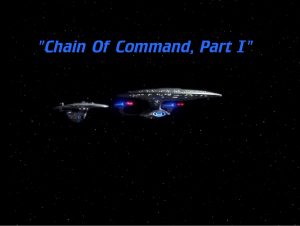 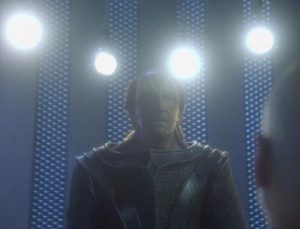 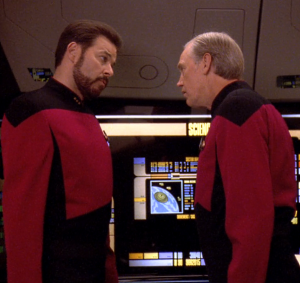 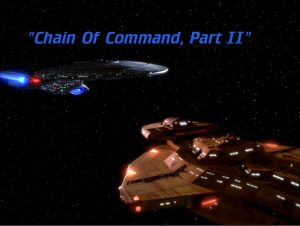 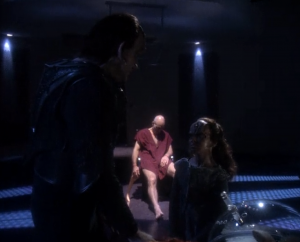 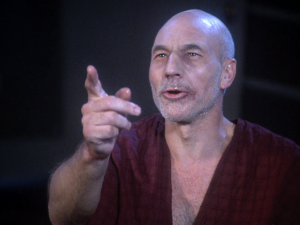 Previous articleA Review of mother!, or How I Learned to Stop Being Dubious and Write Something about This Film

Thank you for cutting to the very core of the issue. This was a weirdly timely piece for me to read today.

I’m very glad to hear that, David. It was then, if nothing else, written for you. 🙂