Last week, I experienced a little taste of what I think heaven will be like.  It tasted like an abandoned motel and a flat tire.

If you read last week’s post, you’ll know that I took my family to Washington D.C. for the Cherry Blossom festival last week.  We took our time getting there; we didn’t have to be anyplace at any time in particular, so we could freely hop on and off of the interstate as we pleased, exploring anything that intrigued us.

Somewhere in Ohio, we hopped onto US 40 – the old National Road, a casualty of the interstate system.  Once hopping with traffic and the businesses that keep that traffic flowing, US 40 now strings together several small communities, abandoned roadside stands, and hotels with 100% vacancy.  We found one such motel outside Zanesville, Ohio.  It was fascinating; a little bit of adventure in the midst of our trip, discovering something that was unique and exciting, something off the beaten path that not everyone gets to see.

It reminded me of my idea of heaven.  Stick with me, because this is controversial sometimes.

The Bible doesn’t say that we’ll all become angels in the clouds with diapers and harps when we die.  Go ahead, look and see.  I’ll wait.  The verse about that appears in the second chapter of the Gospel according to Bugs Bunny.

The Bible doesn’t give us much information about that, which might seem like a surprise to you.  It tells us about who God is and, as Jonathan Parnell notes in an article for Desiring God, it’s not a physical place as much as it is the area around God, wherever He is.  We know that we’ll be exploring our joy in Him through the Holy Spirit.  That means we also know that it won’t ever be boring:

But, as it is written, “What no eye has seen, nor ear heard, nor the heart of man imagined, what God has prepared for those who love him”— these things God has revealed to us through the Spirit. For the Spirit searches everything, even the depths of God.

All of this leads me to believe that heaven is less like Touched by an Angel and more like Star Trek; an infinity of traveling to all the different worlds God made, seeing all the amazing sights He created, forever traveling deeper into Him.  Exploring God seems like it would naturally entail exploring His creation in all the infinite places where He is, and what better way than to zip around the universe He made at warp speed, having adventures and seeing spectacular things?

The God of Adventure

Those of you who have had bad experiences in church might disagree with me.  “I’ve heard the Bible,” you might say, “and it’s not an adventure story.  It’s for old cat ladies in their rocking chair on the porch.”

Far from true.  In fact, the God of the Bible IS the God of Adventure.

Look at the stories in both the Old and New Testaments.  There are stories of superheroes, assassins, pirates, daring rescuers, warriors, giants, kings, romance, magicians, miracles, prophets, mystics…the stories in the Bible are dynamic and engaging, and even more so when you realize that they’re all pointing to one Bigger Story.

Our God is the God of Adventure; He is on an adventure of His own, to rescue a fallen world, and He invites us to join in that adventure.  That’s what it means to be a Christian.  Why would that change in Heaven? 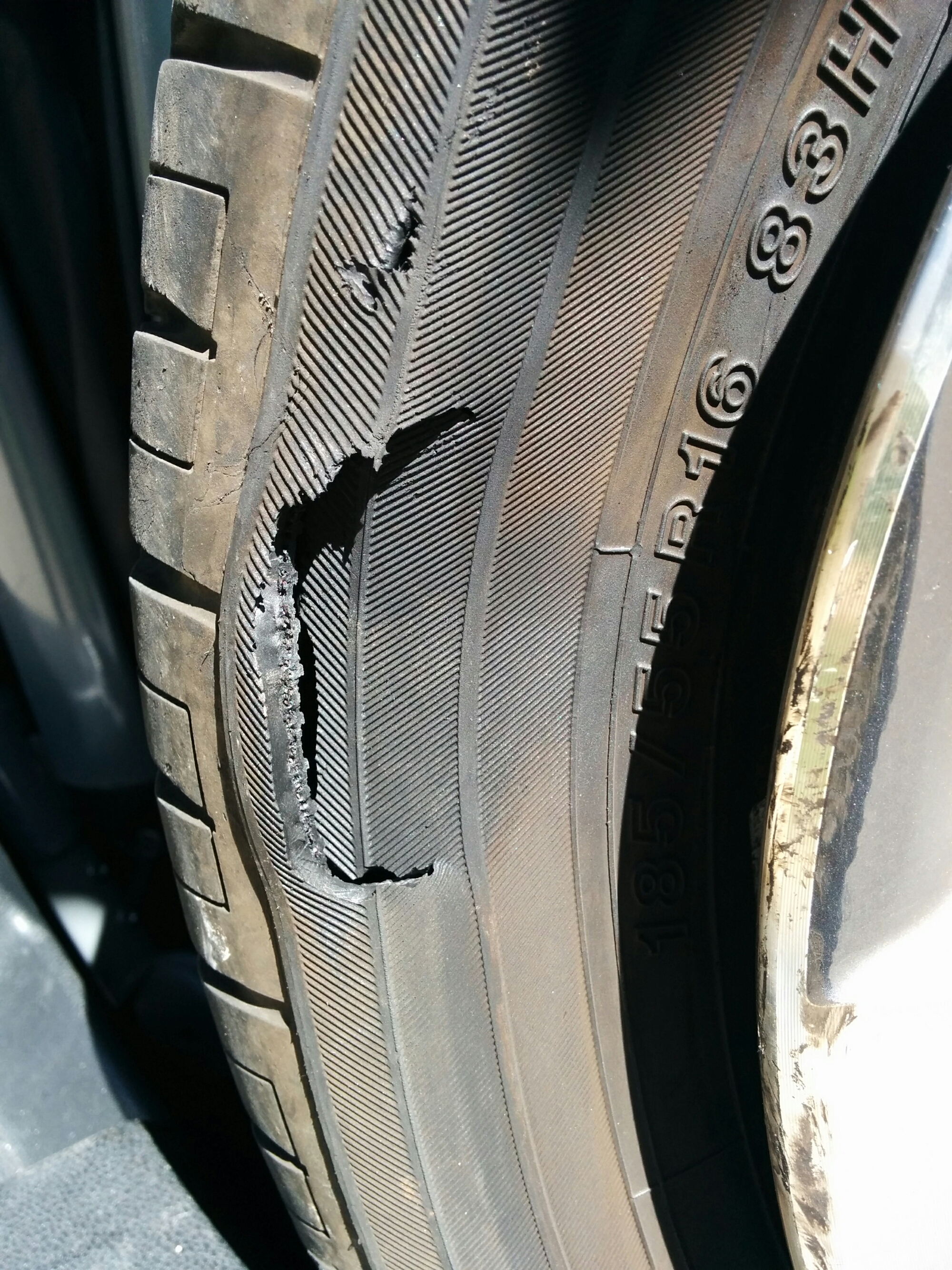 On the way home from DC, we realized that our little adventure want done yet.  An exciting family thing was happening at home, and we wanted to be there.  So we were 50 miles from home at 2:30 AM, when we had a tire blowout on the interstate.

Thankfully no one was hurt, and a quick tire change later we were back on our way. But it reminded me of that adventure I was talking about earlier.

See, as I was changing the tire, my wife looked up in wonder.  I was a bit annoyed, since she was supposed to be holding the flashlight.  But when I looked up, I understood what distracted her.

An hour away from any streetlight, the sky was fantastic.  The stars were beautiful.  The Milky Way and her constellations were painted across the sky like far-off Christmas lights in a shimmering backdrop.  Maybe God intended me to learn something in that moment, or maybe He just wanted me to look at the stars for the first time in a long time.  Either way, it was a magical experience.  In an adventure film, this would be the part where the music would swell.

When adventuring with God, you’ll get flat tires.  You’ll be stopped on the side of the highway.  When that happens, look up!  This isn’t the end of the adventure.  It’s part of it.

Thanks for reading Redeeming Culture! If you’d like to support our mission to tell people about God’s great adventure, click here.  Thank you!

Next article Re:View| The One I Love

I still love reading this one.