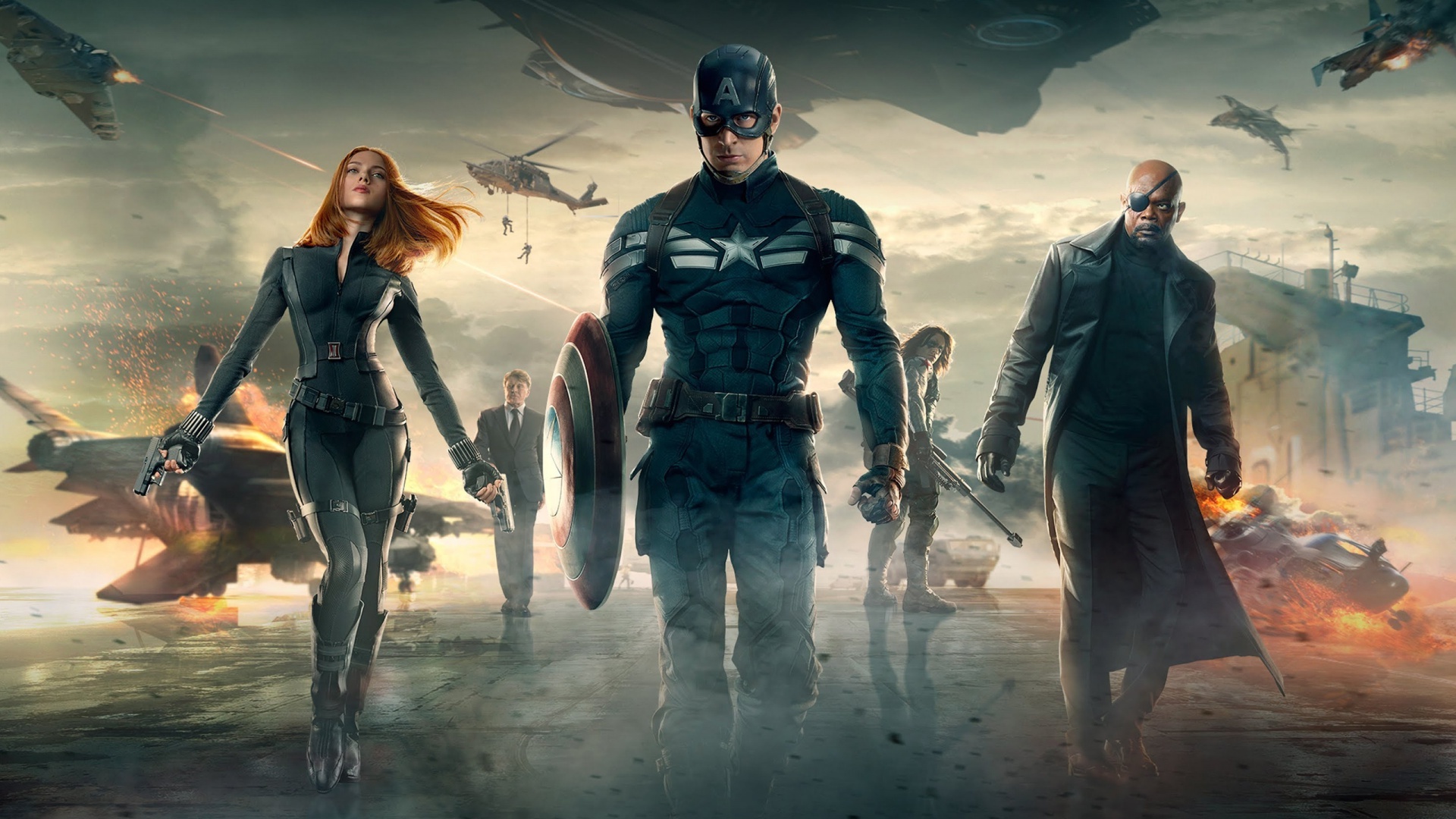 We finally get to experience the latest MARVEL Cinematic Universe offering, Captain America: The Winter Soldier. In the film, Captain America, the Black Widow and Sam Wilson (also known as The Falcon) join forces to uncover a conspiracy within SHIELD, while facing a mysterious assassin known as the Winter Soldier. For those who have seen the film, you know that this is probably a gross understatement of all the things going on in this movie. With all the underpinning of a top-notch Spy Thriller, this film is multi-layered and arguably the best offering that MARVEL has brought us to date. The narrative itself is dripping with post-9/11 allegory, while also tackling friendship, loyalty, selflessness, and what it means to be a good guy in a bad world.