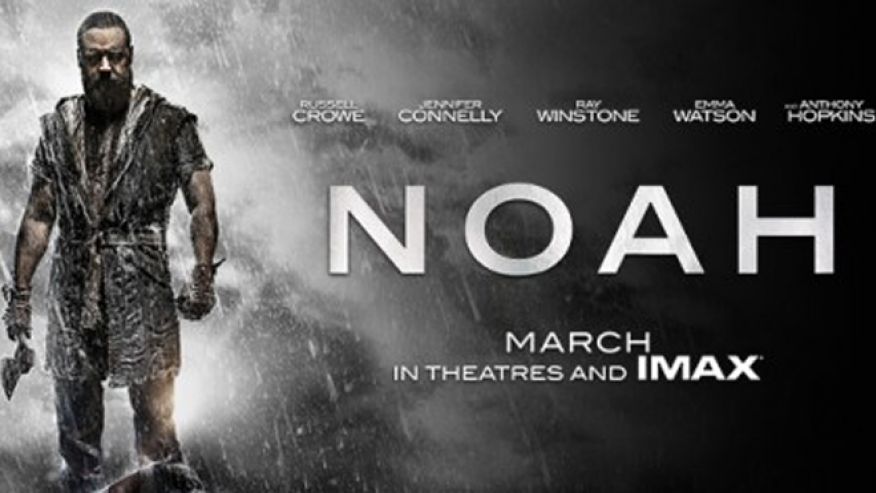 #023 – Noah and A Flood of Biblical Interpretation We are finally sitting down to talk about the Darren Aronofsky directed, Noah. This film has garnered a lot of attention from various religious and non-religious communities for both it’s perceived and actual take on the Old Testament account of Noah. While some of it is warranted, we will try to figure out where the divisions have been and maybe where they should be. From “Rock Monsters” to homicidal prophets to magic forests to all out war on the ark, there are a lot of conversations happening because of this movie and we want to add something positive to it.

END_OF_DOCUMENT_TOKEN_TO_BE_REPLACED 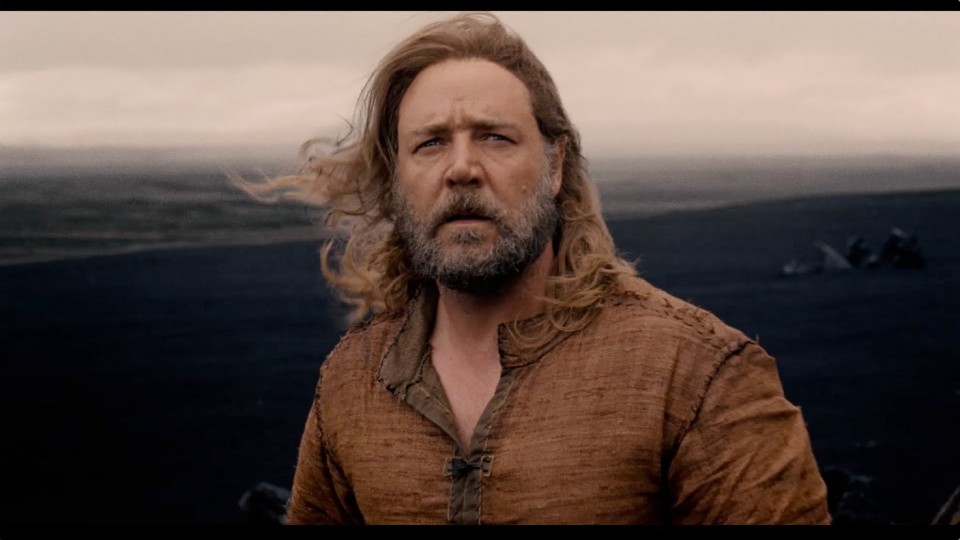 Noah on the Modern Day Felt Board