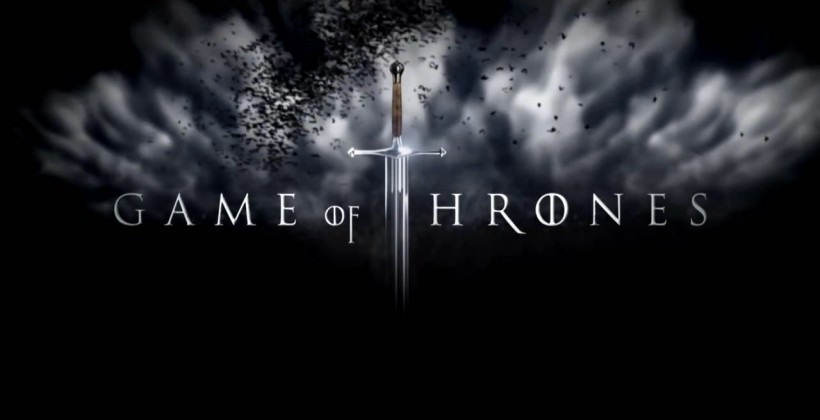 #021 – Game of Thrones and Moral Ambiguity